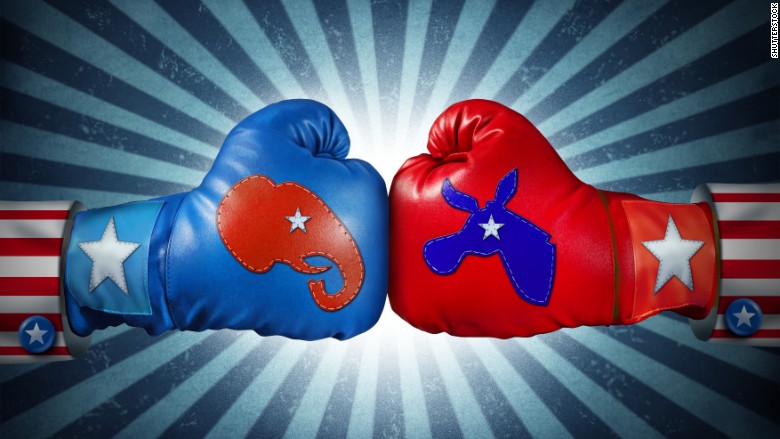 The billionaire real estate mogul has said little about housing or housing finance while on the campaign trail. His seven-part strategy “to Make America Great Again” doesn’t address housing policy.

Hillary Clinton rolled out a housing plan in February while still battling Sen. Bernie Sanders for the nomination.

1.One priority is to address the low homeownership rates among black and Hispanic families. Clinton said she would invest $25 billion to promote sustainable homeownership.

2.She would continue the Obama Administration’s federal initiatives, such as the Neighborhood Stabilization Program, which provides grants for communities to move foreclosed properties back on the market.

3.Her plan also calls for providing up to a $10,000 down payment match for first-time homebuyers who earn less than an area’s median income.

“The Consumer Financial Protection Bureau has only one mission: protecting Americans from unfair and deceptive financial practices — and it is succeeding.” -Wall Street Journal, Oct. 7, 2015

*Dodd-Frank:  signed into federal law by President Barack Obama on July 21, 2010. Passed as a response to the Great Recession, it brought the most significant changes to financial regulation in the United States since the regulatory reform that followed the Great Depression. It made changes in the American financial regulatory environment that affect all federal financial regulatory agencies and almost every part of the nation’s financial services industry.