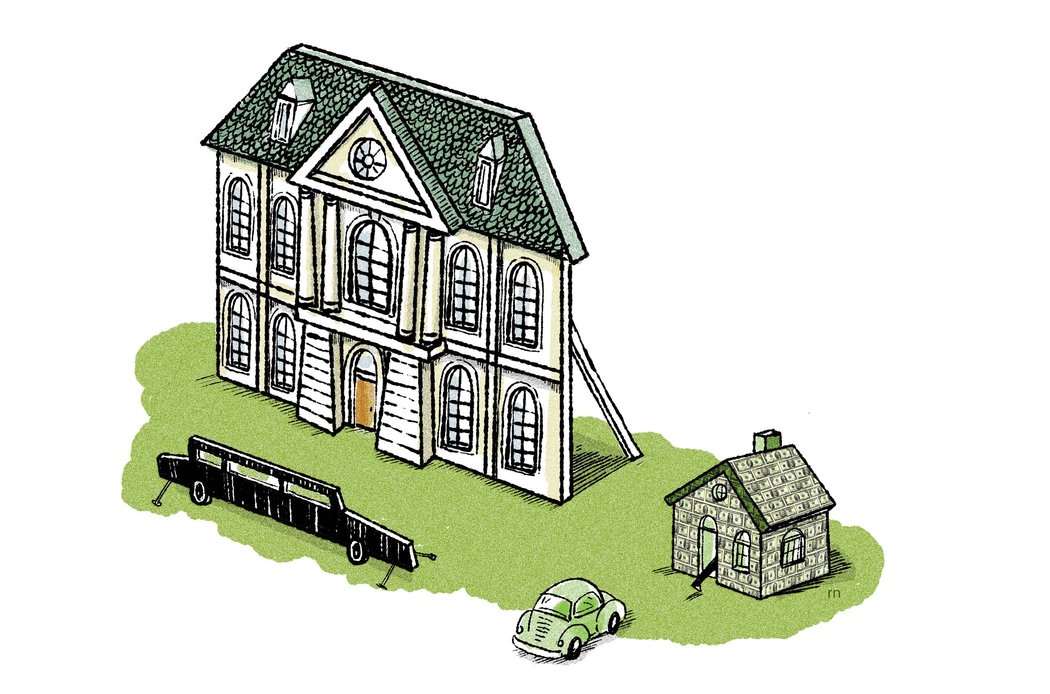 One of the most important books I’ve read in my life is “The Millionaire Next Door” by Thomas J Stanley. The book was written in 1996, and $1 million may not be as much as it used to be, but the concepts in the book still ring true. The book was written out of the research the authors did on the profiles of millionaires, or households with a net worth over $1 million. Let’s take a look at some of the key concepts of the book, and what the millionaire next door really looks like.

The Millionaire Next Door

What do you see when you picture a “millionaire”? Are they wearing fancy clothes and expensive jewelry? Are they driving a brand new imported car? Well, through Stanley’s research he found that the opposite was true. In fact, millionaires are disproportionately found in the middle-class and blue collar neighborhoods. Most millionaires don’t actually “look” like millionaires, and those that do typically over spend on looking that way.

These terms were coined by the authors to define two groups of people: Under Accumulators of Wealth (UAW) and Prodigious Accumulators of Wealth (PAW). UAWs tend to consume income instead of saving. On the other hand, PAWs never flaunt their wealth, focusing on saving rather than spending. Let’s take a look at the things that distinguish a PAW from a UAW.

Spend Less Than you Earn

We’ve spoken about this concept many times, and it may seem like we’re beating a tired drum, but this is one of the biggest differences between PAWs and UAWs. This is how the invisible rich remain invisible. They drive 10 year old sedans, and shop at discount stores. Create a budget that leaves money left over for savings and investments that earn you interest. Remember to pay yourself first and live below your means.

This goes along with living below your means. Buying brand new status objects and constantly replacing them is a never-ending cycle of depreciating assets. This isn’t to mean that you should only buy the cheapest of everything, but be sure the premium item has good return for its cost.

You don’t have to put every penny into savings to be a PAW. In fact, most PAWs invest  their money for good returns, and will consider riskier investments if the reward is there.

The authors also make the observation that UAWs tend to have children who require an influx of their parents’ money in order to afford the lifestyle that they expect for themselves, and that they are less likely to have been taught about money, budgeting and investing by their parents.

The most prominent attribute of a UAW is to spend tomorrow’s money today. This is the leading cause of debt and lack of net worth in the US. Americans now owe over $1 trillion in credit card debt. It’s shown that UAWs will still invest, but only in times of excess income. This falls in line with the false belief that lack of wealth can be overcome by an increase in income.

*To hear the full details, listen below*